In hazy, sprawling farmlands, sisters Quin and Frances approach an emotional divide as secrets surrounding the nature of their surreal world begin to surface. Smoke is a lyrical short that considers the complexities of human fallibility through the eyes of a child. 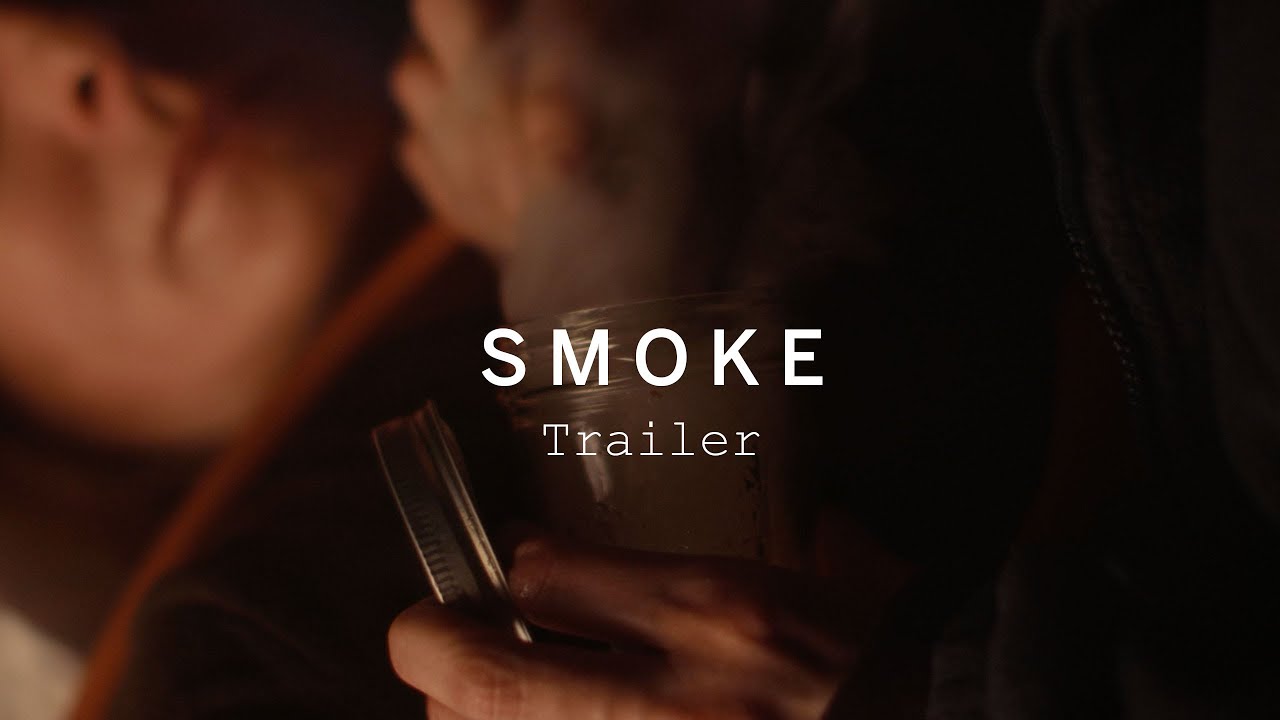